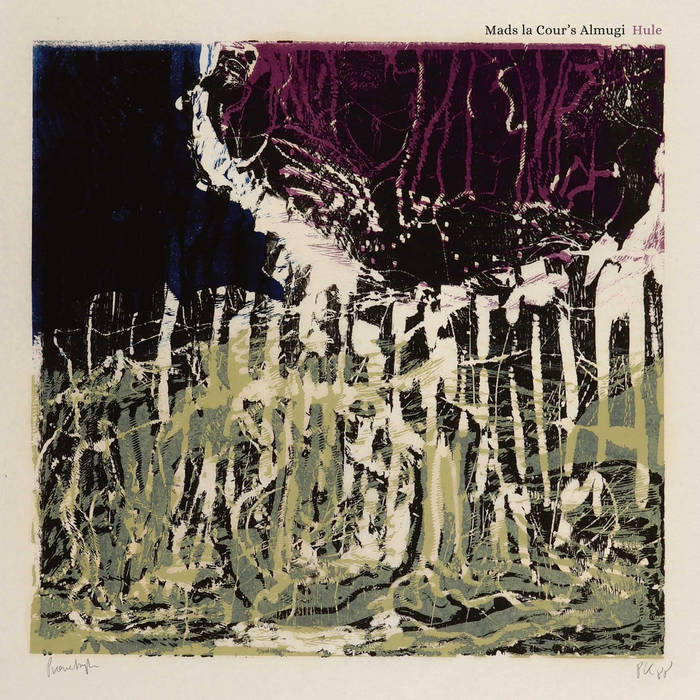 Fascinating melodies are spiritually bound together as Almugi skirts the well-traveled highways on its way to forging new paths. An emotive music from the European North amazes with its sophisticated originality, as it creates an earthy, natural musical atmosphere.